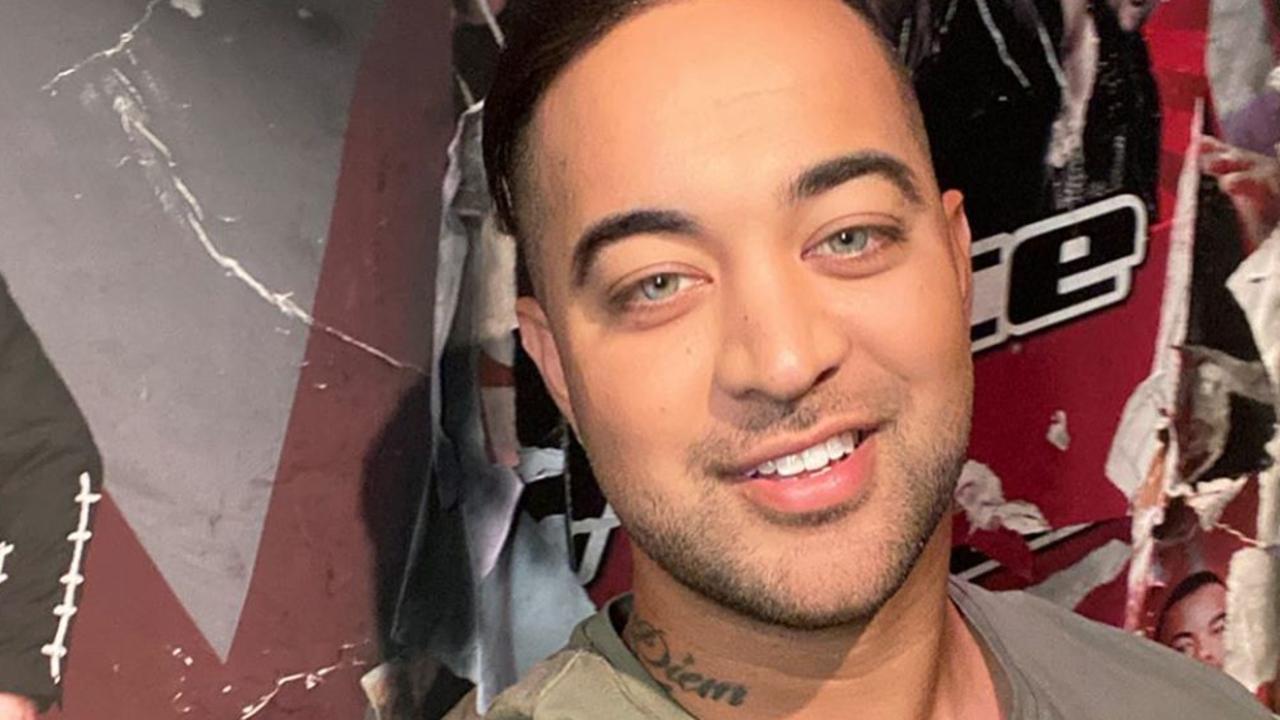 On EP 69 of The Thinkergirls Pod Channel, Stacey June and Kristie Mercer creators of some of the most successful female podcasts and content in Australia catch up with our very first male guest… Guy Sebastian! We chat to guy about his recent setbacks in his music career and how he’s redefined success, as well as the Aussie music debate of Triple J vs. mainstream music and his relationship with his little bro and being a father.

4:48 – Guy shares how he has redefined success after recent setbacks.

10:55 – Guy’s music evolved over time because he loves music, not because anyone dictates his sound.

13:25 – Australian music today – has streaming had an effect on Aussie music’s success?

18:30 – Behind the scenese of Guy’s Triple J performance.

22:34 – Guy’s younger brother Chris is also a musician and finds himself in his big brother’s shadow.

28:21 – Guys little brother got gang bashed in Adelaide. This story will make you LOL!