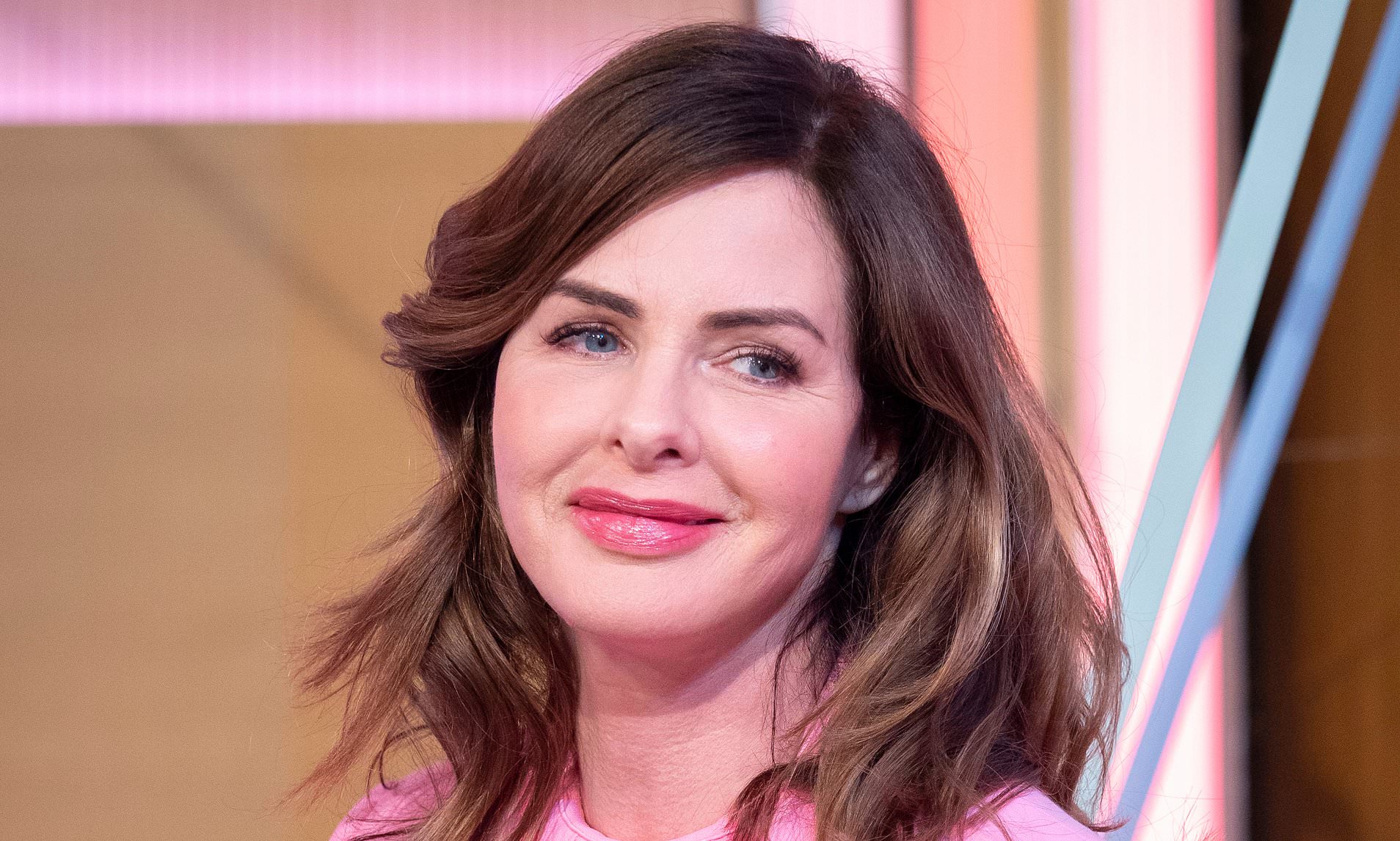 Back in the noughties, we worshipped the style bible written by Trinny and Susannah – and while the duo may no longer grace our televisions each week, their advice on the importance of proportion and finding a bra that truly fits will never be forgotten.

On episode 132 of The Thinkergirls Pod Channel, Stacey and Kristie were joined by Trinny Woodall herself for an amazing chat about moving from a partnership to a solo career, self-confidence and Australian style.

While we often think of Trinny and Susannah together, since embarking on their own professional endeavours each of their careers have reached crazy new heights. Trinny herself has launched her own makeup line, as well as becoming our fave person to stalk on Instagram! According to her, branching out on her own has allowed her to explore aspects of herself, her interests and her skills that she wouldn’t have been able to take advantage of within a partnership.

“I was with Susannah for twenty years. So, when you’re with somebody and you work with them, you kind of finish each other’s sentences. You become like Siamese twins. You know, one becomes a Ying and one becomes a Yang, even if when you met you had your totally separate one-hundred-percent whole personality, you sort of let fifty-percent of you shine forth because the other person lets fifty-percent of them – and you don’t want to overlap in things you’re good at. So, the other bit gets slightly kind of supressed.”

“[Social media] allowed me to rediscover the one hundred percent part of me. Because I had, you know, spent so long repressing it.”

While at times, in a partnership, Trinny felt that she was almost playing a role, she has found freedom in her solo career that has allowed for innovation. Her makeup line has branched out from online to an in-store product that has allowed her to develop things such as Trinny Time – a way for her to really connect with people who use her products and value her opinion. This, she says, is what really makes it all worthwhile. In rediscovering that part of herself, she relearnt how much she loves giving advice and building connections with other women.

“I kind of think, this is f**king great. I love it, because I’ve always been… making over girls… I just loved sharing info that I found with somebody else. It’s always been my passion.”

“When I was with Susannah half of that stuff, like skincare and makeup, I wasn’t doing so much. So, when I’ve started on my own, I love that, that I can do anything.”

To hear more about Trinny’s exciting solo ventures, listen to the podcast episode below…